Zones is a global mix series envisaged by Jubei & SP:MC. The aim is simple - to build up an archive of their favourite sets together from around the world. All will be hosted exclusively on this website, and available to stream or download for free. 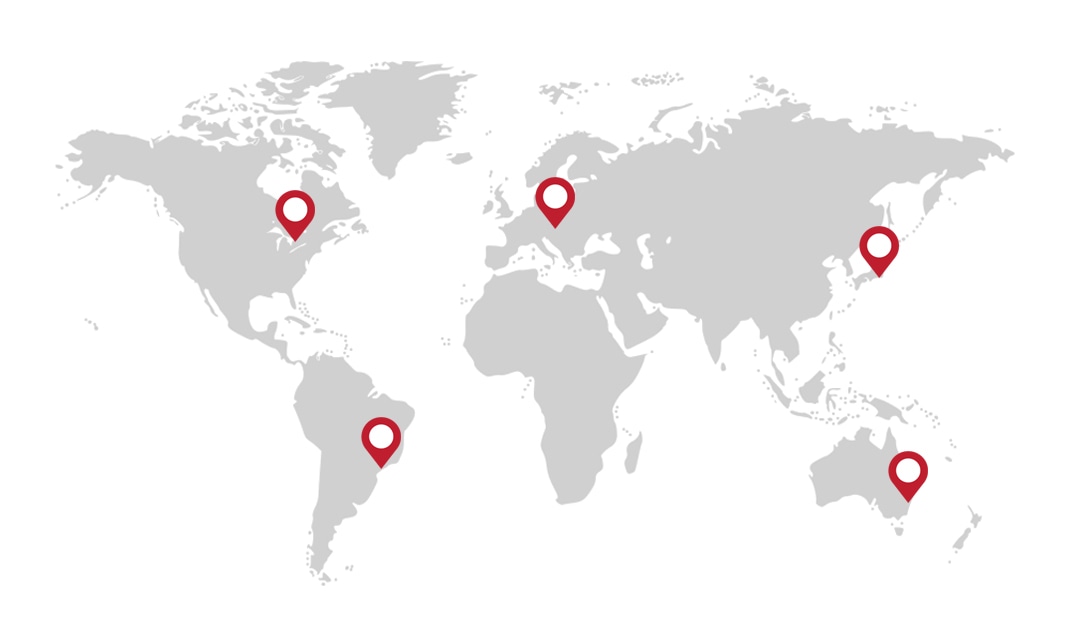 Jubei is a name that has become synonymous with quality electronic music. A no gimmicks approach has earned him an unrivalled reputation with his peers and listeners alike. His clinical yet emotive music has been released on the best labels in Drum & Bass, and his reputation as a DJ has grown from strength to strength - leading him to tour extensively across the world. His chosen home is Metalheadz, arguably the most influential recording label in electronic music. ‘To Have & Have Not’, his debut LP was released in 2013, with listeners and DJ’s praising the album for its soundtrack feel, it was as ‘widescreen sci-fi’ as it was club music. Over the past 15 years, SP:MC has established himself as one of the most respected MCs on the circuit. Versatility & quality control are a guarantee when SP's in the building. He cites MCs GQ, Dynamite & Conrad as his early influences. He has hosted events for a amazing array of imprints including Exit Records, Shogun Audio, Metalheadz, Digital Soundboy, Hospital Records, Critical, Soul:R, Rinse, Tempa, Good Looking, Renegade Hardware, Valve, Quarantine, Innerground, Prototype, Commercial Suicide, Tectonic, Hessle Audio & 3024.

For all Zones / Jubei / SP:MC related enquires, please contact Clive at Evolution Agency by clicking on the logo below: 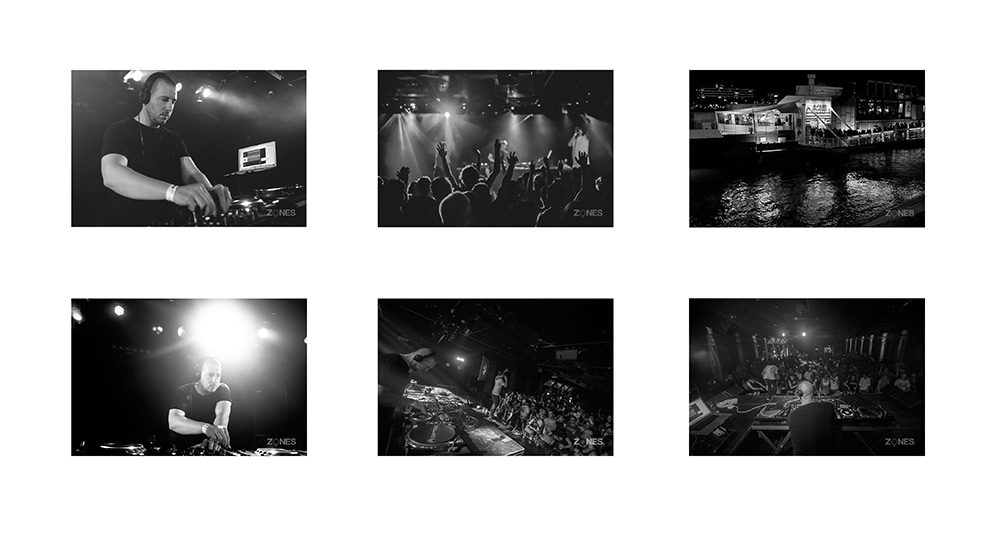 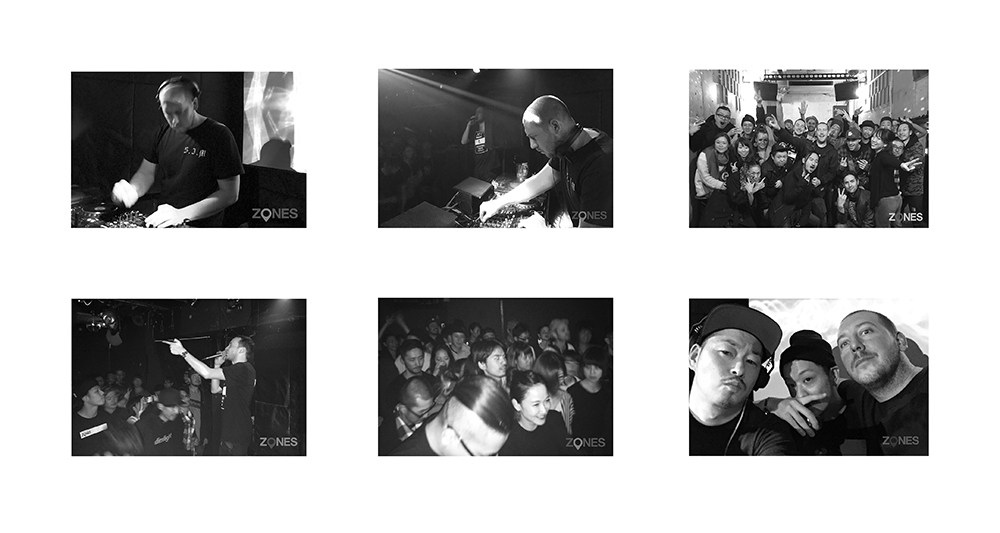 Recorded on the 24th June live from Star Warz @ Vooruit. 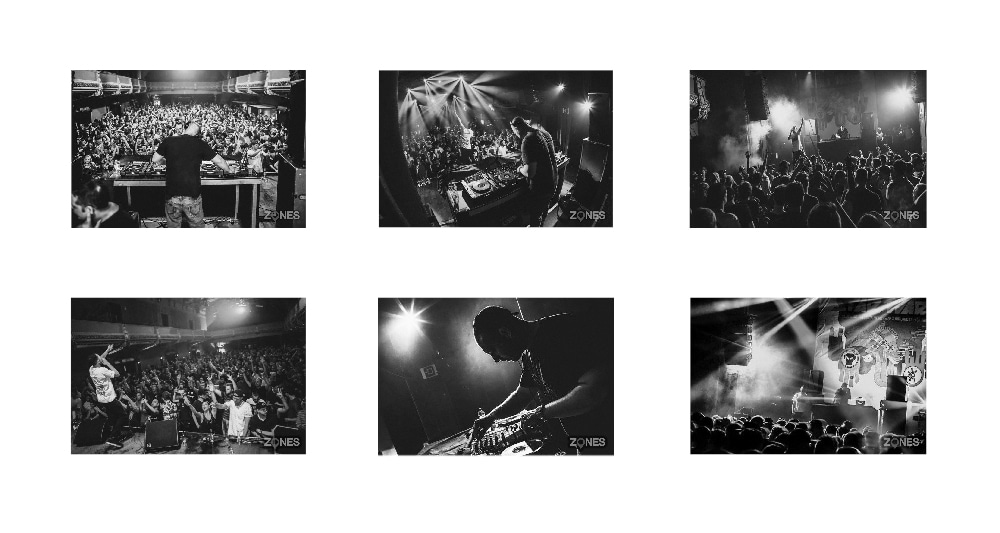